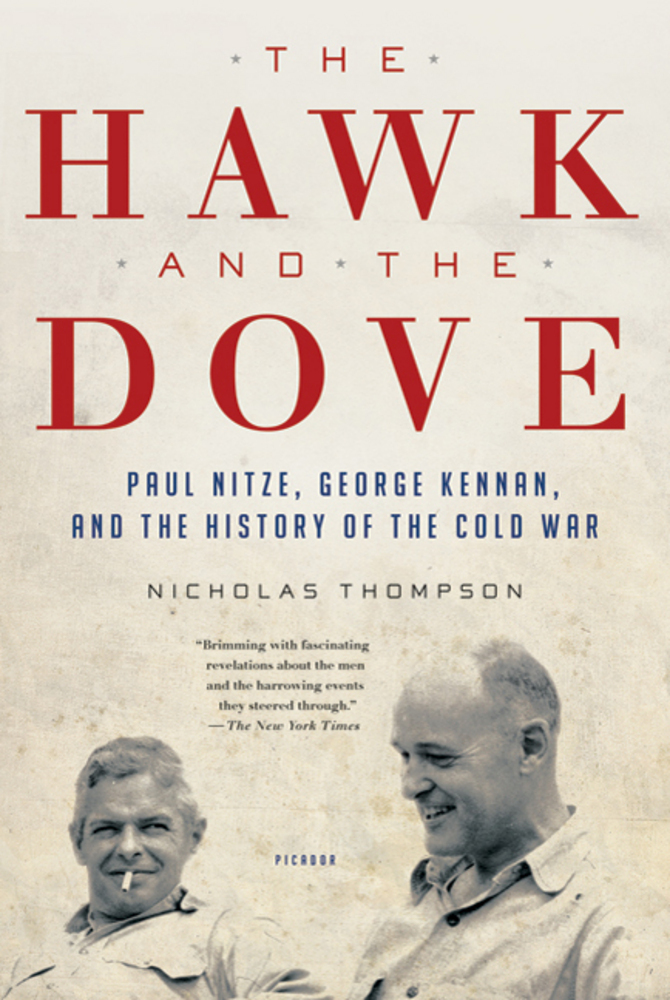 The Hawk and The Dove

About the Hawk and the Dove

A brilliant and revealing biography of the two most important Americans during the Cold War era—written by the grandson of one of them.

Only two Americans held positions of great influence throughout the Cold War; ironically, they were the chief advocates for the opposing strategies for winning—and surviving—that harrowing conflict. Both men came to power during World War II, reached their professional peaks during the Cold War’s most frightening moments, and fought epic political battles that spanned decades. Yet despite their very different views, Paul Nitze and George Kennan dined together, attended the weddings of each other’s children, and remained good friends all their lives.

In this masterly double biography, Nicholas Thompson brings Nitze and Kennan to vivid life. Nitze—the hawk—was a consummate insider who believed that the best way to avoid a nuclear clash was to prepare to win one. More than any other American, he was responsible for the arms race. Kennan—the dove—was a diplomat turned academic whose famous “X article” persuasively argued that we should contain the Soviet Union while waiting for it to collapse from within. For forty years, he exercised more influence on foreign affairs than any other private citizen.

As he weaves a fascinating narrative that follows these two rivals and friends from the beginning of the Cold War to its end, Thompson accomplishes something remarkable: he tells the story of our nation during the most dangerous half century in history.

“This extremely well-researched and accessible book may be the most important political biography of recent memory, and if it does not win at least one of the major awards, that will be because of its unfashionable conclusions.” —The Washington Times

“The book’s historical sweep and efficient prose give it an almost cinematic feel. And some of the material Thompson has unearthed gives off the atmosphere of a gritty spy novel.” —The New Republic’s “The Book”

“A fascinating and highly readable book.” —The New York Review of Books

“Packed with good stories and tasty quotes, ‘The Hawk and the Dove’ is a balanced and highly readable portrait of two contrary temperaments set against the background of the cold war.” —The Economist

“Brilliant … a penetrating, amazingly accessible study of the origins and conduct of the Cold War.” —The Washington Post

“The book is brimming with fascinating revelations about the men and the harrowing events they steered through.” —The New York Times

“With clarity and vigor, Nicholas Thompson has given us an engaging and insightful account of one of the great friendships of the modern age, the personal bond between Paul Nitze and George Kennan that illuminates the epochal stakes of the Cold War. This is a terrific book.” —Jon Meacham

“They say that ‘history is an argument without end.’ In Thompson’s skillful hands, this momentous argument between two old friends on the most critical issue of the last century is thus history at its best. Thompson’s judicious and delicious depiction of Nitze and Kennan will fascinate anyone who cares about the Cold War or the ways that human beings shape the future.” —Jonathan Alter

“With grace and a keen appreciation of human nature, Nicholas Thompson has written a revealing, moving history of the Cold War through two fascinating men.” —Evan Thomas 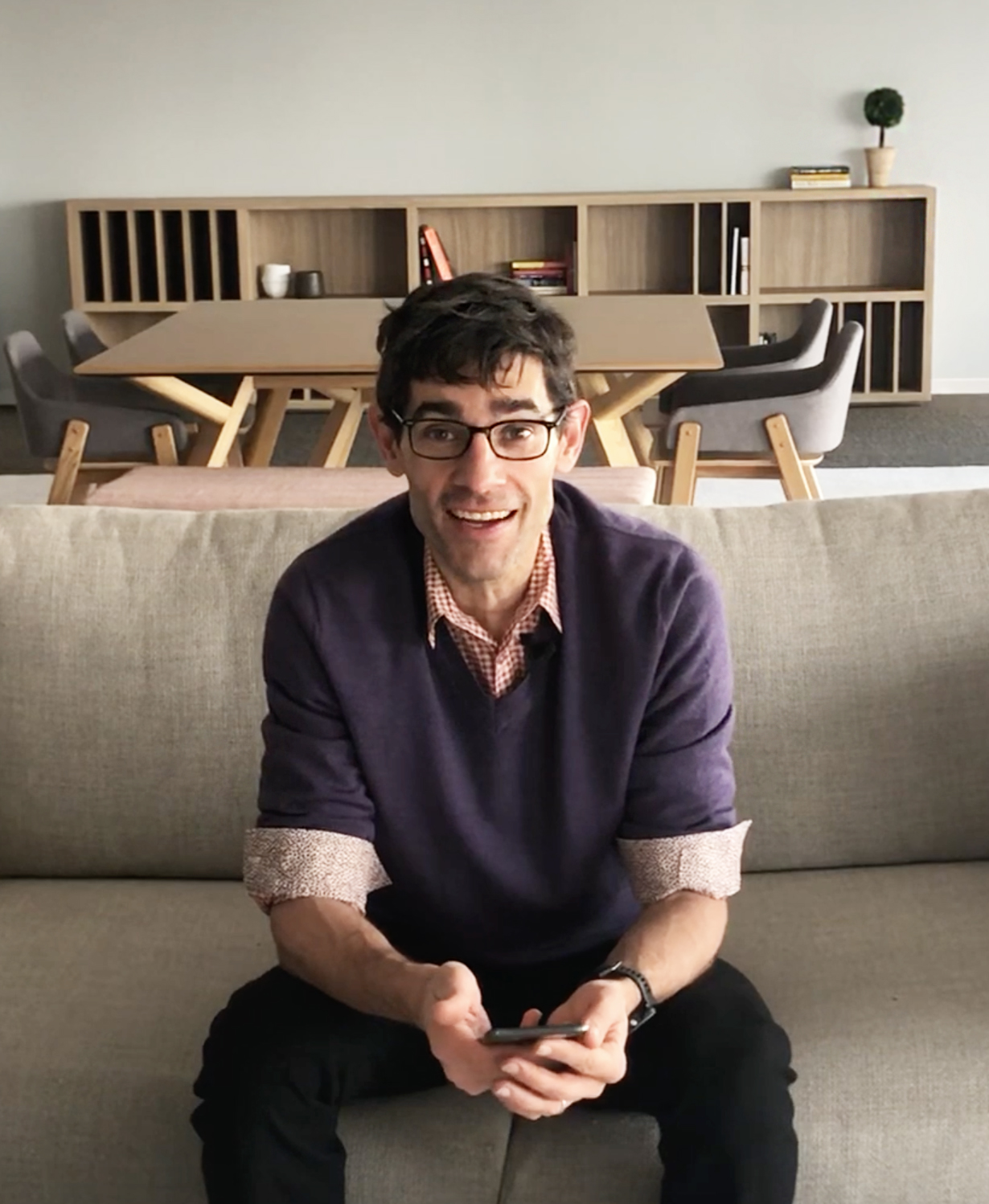 Nick often records short videos where he discusses the most interesting story in technology that day. Follow Nick on LinkedIn to get these on your feed.